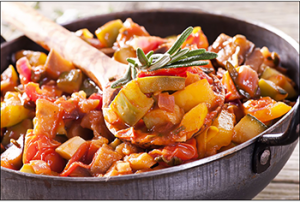 Dementia is a major concern among the elderly. Alzheimer’s is by far the most common cause of dementia. Approximately 5.4 million Americans and 30 million people worldwide have Alzheimer’s disease. The number of people affected is steadily growing. Alzheimer’s is not a disease that just affects the brain, it is a terminal illness. The brain controls the action of all the other organs, when it fails, so do all of the other organs. Recent estimates suggest that Alzheimer’s has become the third leading cause of death in the United States, just behind heart disease and cancer.1

Current treatments for Alzheimer’s have been a dismal failure. A new approach is desperately needed. One promising approach is through diet therapy, consisting of mostly foods and supplements. Researchers at UCLA have developed a novel non-drug based program to reverse memory loss. The program is called metabolic enhancement for neurodegeneration (MEND). A pilot study involving 10 participants displayed significant improvement in their memories beginning within three to six months after the program’s start.2 Of the six patients who had to discontinue working or were struggling with their jobs at the time they joined the study, all were able to return to work or continue working with improved performance.

Improvements the patients have experienced have been sustained and as of this writing, have been maintained for 2 ½ years since the initial treatment. The subjects included patients with memory loss associated with Alzheimer’s disease, amnestic mild cognitive impairment, or subjective cognitive impairment. The only patient that didn’t show improvement during the study was one with late stage Alzheimer’s. 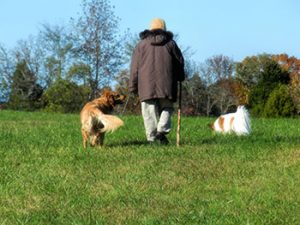 Getting sunshine and healthy exercise walking the dogs. Photo: themorguefile.com

The MEND protocol is very similar to the one outlined in my book Stop Alzheimer’s Now. However, in my book I put more emphasis on the therapeutic effects of ketones and the ketogenic diet.

This approach has proven far superior to the standard approach to treating Alzheimer’s disease which focuses on drug therapy. The drugs used to treat Alzheimer’s have proven to be a dismal failure. These drugs cannot reverse or even stop the progression of the disease. The very best they can hope to do is slow down the progression of the disease. Studies show that only half of those patients who use these drugs show any positive effect. The other half experience absolutely no benefit whatsoever. And in those who do show an effect, the effect is so small, so tiny, that there is no noticeable difference in a patient’s day-to-day life and ability to function. Studies also show, that after 6 months to a year, the drugs stop working, so they provide no benefit whatsoever for 100 percent of the patients who take them. Bottom line is that these drugs offer no perceivable benefit to any patient. They are prescribed more to placate the caregiver than they are to help the patient.

However, these drugs are not benign either. They are accompanied by some potentially awful side effects including nausea, diarrhea, headache, insomnia, generalized pain, dizziness, mental confusion, hallucinations, seizures, and death. The drugs don’t ease the symptoms of the disease or reduce its duration; they only seem to make it worse. 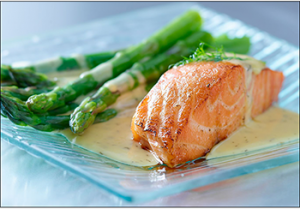 A natural, diet-based approach offers the potential for stopping the disease and even reversing it, giving the patient many additional productive and quality years to their life. The new study comes jointly from the UCLA Mary S. Easton Center for Alzheimer’s Disease Research and the Buck Institute of Research on Aging. The study author, Dale Bredesen, MD said, “It is noteworthy that the major side effect of this therapeutic system is improved health and an optimal body mass index, a stark contrast to the side effect of many drugs.” Can you imagine that? The side effects include better overall health instead of symptoms that need to be treated with additional drugs. 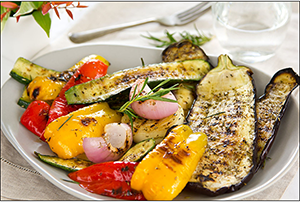 One of the subjects in the study was a 67-year-old woman who had been having memory problems for two years. She had a demanding job that involved preparing analytical reports and traveling widely. She found that she no longer could effectively analyze the date or prepare the reports and was forced to consider leaving her job. She noted that when she would read, by the time she reached the bottom of the page she had forgotten what was written at the top and needed to reread the page several times. She was no longer able to remember numbers and had to write down even 4-digit numbers to remember them. She also began to have trouble finding her way around when she drove and even got lost on familiar roads. She began mixing up the names of her pets and would forget where the light switches were in her home. 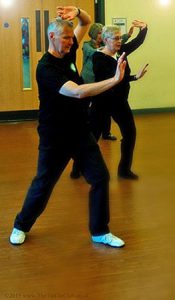 She sought help with her memory problems and was told there was nothing that she could do about it other than take the standard Alzheimer’s drugs, which would have little effect. She eventually was led to the MEND program. She eliminated all sugar, gluten, and processed foods from her diet. She increased her consumption of vegetables, fruits, and non-farmed fish. In order to reduce stress she began taking yoga classes and to meditate for 20 minutes twice a day. She increased the amount of sleep she got each night from 4-5 hours to 7-8 hours. She added vitamin and mineral supplements and MCTs to her diet. She began an exercise program working out a minimum of 30 minutes a day, 4 to 6 days a week.

After three months, her memory problems disappeared. She was again able to drive without problems, remember 7-digit phone numbers without difficulty, read and prepare reports with ease, and do all the work that was required for her job. She noted that her memory was better after completing the program than it had been in many years. Now, at age 70, she remains mentally sharp and works full-time.

Nine out of the 10 patients who followed the program had similar success, demonstrating that memory loss can be reversed and improvement sustained with a dietary and lifestyle approach. The only subject in the study that failed to respond was one who had advanced Alzheimer’s disease, indicating that the earlier a person begins the program the better the results.

The results of this pilot study were so promising that additional, longer-term studies with larger numbers of patients are planned. You do not need to wait for the results of these studies. A safe and effective treatment for Alzheimer’s very similar to the MEND program is already available in my book Stop Alzheimer’s Now. If you or any of your family members are experiencing memory problems you can take action now before it gets worse or develops into full-blown dementia. A few simple changes, such as adding coconut oil into your daily diet, can make a difference.♦ 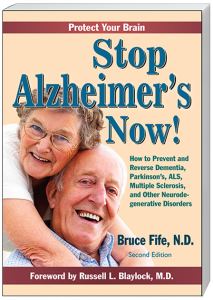